Home » About Us » Board of Directors Steven Bloom is a seasoned executive with 35 years of experience across multiple health care business models. Steve started his career at Eli Lilly and Company where he worked in many senior level roles including PROZAC USA Marketing Leader and Executive Lead in Corporate Affairs, which included patient advocacy and allied development. Steve left Lilly to help start up companies Inflexxion (addiction services) and Pharmetrics (health outcomes and patient level analytics) build and scale their business models as the executive responsible for Commercial Planning, Corporate Development, and Corporate Strategy. Pharmetrics was subsequently acquired by IMS Health in 2005. Steve joined ZIOPHARM Oncology (ZIOP) as SVP of Corporate Development and Commercial Planning and led the effort to build a business in both the sarcoma and lymphoma disease areas. Steve then served as Chief Strategy Officer at VERASTEM Oncology (VSTM) where his team led the effort to acquire duvelisib, which was approved by the FDA in September 2018 for CLL and FL. Steve was the Chief Business Officer at Boston Pharmaceuticals where he helped the company with commercial and business development strategy. He currently serves as Vice President and Chief Business Officer of Transgene, a biotech company that designs and develops virus-based immunotherapuetics against cancer. Steve graduated from Northeastern University College of Pharmacy in 1984 and has been an American Cancer Society Road to Recovery driver since 2008. Ms. Bihlmeyer received her Master of Education in Community Counseling from Ohio University in Athens, Ohio. She worked the first 13 years of her career in mental health and social services in a variety of settings and organizations including those serving victims of domestic violence, adults with mental illness, and children with varying needs. She then moved into the area of continuing medical education (CME) for primary care and family medicine healthcare providers, and has spent the last 20 years in this field. She is currently the Senior Project Manager at the National Association for Continuing Education (NACE), an accredited provider of continuing medical education. Ms. Bihlmeyer is originally from Ohio, has lived on both the east and west coasts, and is happily back in the Midwest. In her free time, she likes to cook and invent recipes, and Midwest weather allowing, she likes to garden, camp, and be outdoors. Dr. Koffman, a well-known doctor, educator, and clinical professor turned patient, has dedicated himself to teaching and helping the CLL community since his diagnosis in 2005. Dr. Koffman believes that his dual status as a physician and patient provides a unique experience and understanding which allows him to provide clear explanations of complex issues and to advocate for his fellow patients and inform his fellow healthcare providers. This is especially important in view of the rapidly changing therapeutic landscape. Besides his medical degree, Dr. Koffman has a Master of Science in Medical Education. Dr. Koffman is also a retired family doctor, a retired clinical professor in family medicine at the Keck School of Medicine, USC, and the former medical director of the nonprofit medical educational organization, Primary Care Network. Dr. Koffman co-founded and currently serves as the Chief Medical Officer and EVP of CLL Society Inc. Mr. Levis is a graduate of Grove City College (BS ’73) and the University of Illinois (MS ’75). His professional career includes 32 years with Air Products & Chemicals, Inc., including 22 years on overseas assignments in Brazil, Japan, Taiwan, and Singapore where he was VP/GM of the company’s largest division in Asia. Following retirement from Air Products, Mr. Levis also worked for ABEC (bioreactor manufacturer) as director of business development in Asia and now consults for Asia & Brazil Connections, LLC.

Mr. Levis was diagnosed with chronic lymphocyctic leukemia (CLL) while on his executive business assignment in Singapore in 2002. Following several years of treatments through remissions and relapses, Bob’s CLL became more aggressive. Without any other treatment options, he enrolled as one of the early experimental CAR T patients in 2013 at Penn Medicine in Philadelphia. The first CAR T procedure put Mr. Levis’ CLL into complete remission for three and a half years. He had a second CAR T while on ibrutinib at Penn Medicine in 2017 and his CLL is now minimum residual disease and stable on ibrutinib.

In addition to his board commitment to CLL Society, Mr. Levis is on the Abramson Cancer Center Director’s Leadership Council at Penn Medicine. He is also active with the biopharma industry and university research hospitals on patient advocacy initiatives and new CAR T science business development. 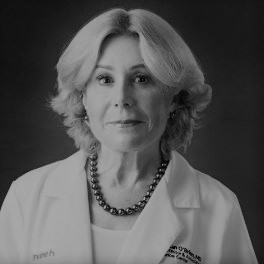 Susan O’Brien, MD is the associate director for Clinical Science at the Chao Family Comprehensive Cancer Center, the medical director of the Sue and Ralph Stern Center for Cancer Clinical Trials and Research, Professor of Medicine in the Department of Hematology and Oncology, and the endowed chair of Cancer Clinical Science at University of California, Irvine. She earned her medical degree from and completed her residency in Internal Medicine at the University of Medicine and Dentistry of New Jersey (currently known as the Rutgers School of Biomedical and Health Sciences). She completed her fellowship at the University of Texas MD Anderson Cancer Center in Houston, TX where she spent over 30 years of her career advancing science in cancer, specifically in the field of leukemia.

Dr. O’Brien is an internationally recognized leader in the research of treatments for both acute and chronic lymphocytic leukemias and an expert on several important therapies that are presently used as the standard of care for chronic lymphocytic leukemia. Her work is credited with improving cure rates for these blood cancers. She is routinely recognized on America’s Top Doctors, Super Doctors and America’s Top Doctors for Cancer. She has been a principal investigator and driving force behind more than 100 funded clinical research protocols, 30 invited articles, numerous book chapters and abstracts, and has authored more than 900 articles in peer-reviewed journals. In 2020, she was named the Giant of Cancer Care in Leukemia for sustained contributions in the field. She is the Hematology Executive member of SWOG and the President of the Society of Hematologic Oncology (SOHO). 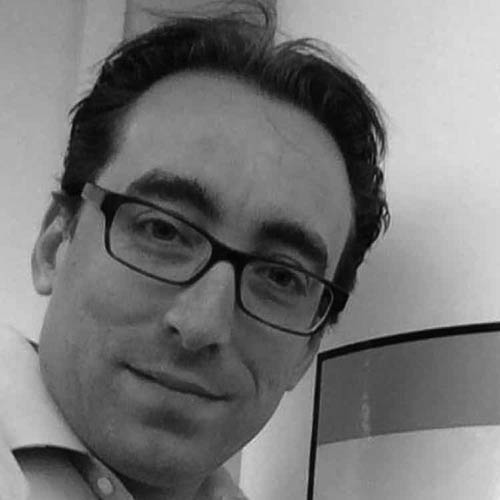 Dr. Watson is the founder of Practivist Investors, LLC.

Dr. Watson’s passion for CLL derives from his role as patient advocate for his family member, who was diagnosed with the disease in 2014. He brings a unique mix of scientific and financial background to CLL Society. 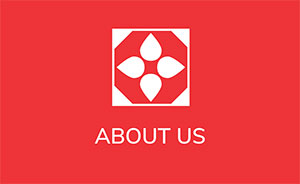 CLL Society in the News

Our Story, Mission, and Vision

When appropriate, CLL Society will post updates and background information on the present Coronavirus pandemic focusing on reliable primary sources of information and avoiding most of the news that is not directly from reliable medical experts or government and world health agencies.

An Immunologist Reviews CLL/SLL Patients and Their Compromised Immunity

ASH 2021: Age-Related Differences in the Informational Experiences and Needs of Patients with Lymphoma: Results from the 2020 Lymphoma Coalition Global Patient Survey